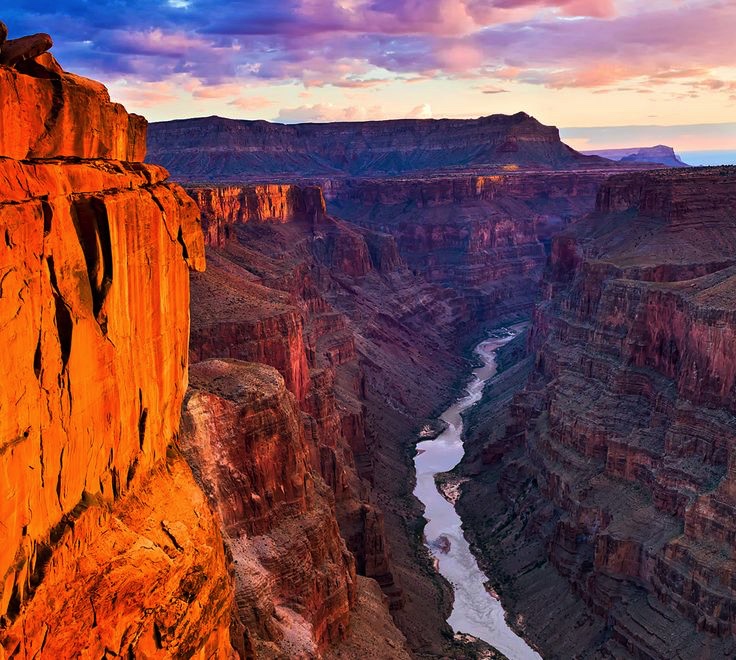 The world continues to be topsy-turvy with canyons widening

Yes, since the beginning of time

we have struggled to love one another amidst our differences.

Perhaps one day we will learn.

But until then we can all practice

“In an ideal world, any insult or offense would immediately be followed by a heartfelt apology, along with the promise never to do it again. In reality, many conflicts go unresolved, and that can leave you hanging on to a lot of resentment and frustration.”

A simple internet search will quickly point out to you, like the quote above, all the many detriments attached to keeping our hearts filled with

And we remain there because often our eyes are focused (mostly) upon the deep cleft which lays before us.

However, the good news is that there are twice as many benefits attached when we practice forgiveness! 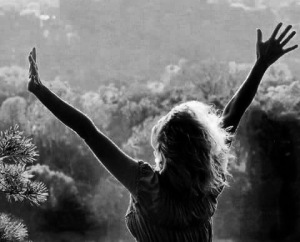 I personally know this is so much harder to do than to say! 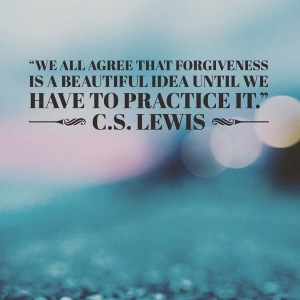 Especially, when the person/thing in need of forgiveness has done a terrible injustice against you,

or anything you consider of value.

Forgiveness is not easy. 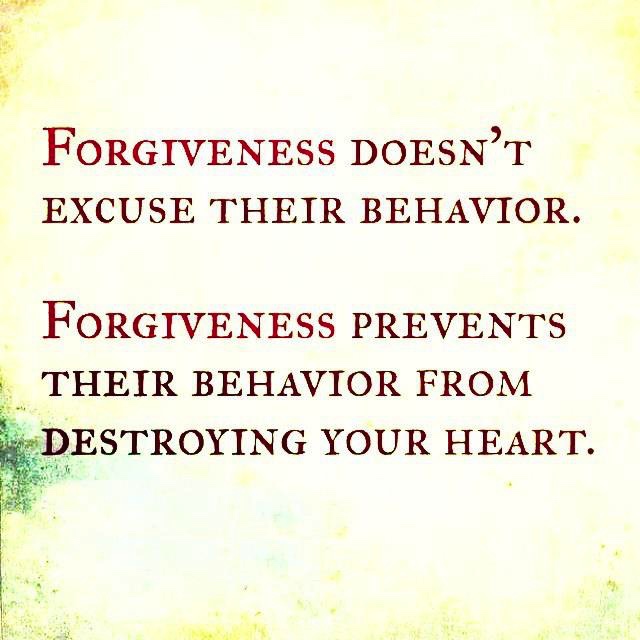 At times ‘forgiving’ can feel just as painful as the wound we have suffered.

My own experience with gorges formed by the erosive activity of another has forcibly taught me this.

there can be no peace in our hearts without forgiveness.

And unexpectedly, when practicing the act of forgiveness – there can often be beauty borne forth from the ashes as a result.

I’ve already posted how Maria Goretti was an integral part of my twisty-turned pathway practicing forgiveness which I’ve faithfully trod upon.  (At times clomp-clomping with the muddiness of life slowing my pace down.)  And there were so many other spiritual treasures which encouraged, enlightened, and held me through the most difficult moments along the way – often when I greatly needed it.

However – the most impactful lesson,

the one which graced me with the closure I longed for,

was learning The Mercy/Blessing Prayer.

I discovered this prayer when I read a revised version of an article first written in a September 2002 issue of The Spirit of Medjugorje Newsletter.

“Sticks and stones will break my bones, but names will never hurt me.”  Who in the world ever made that one up?  Have you ever been hurt by something someone said about you?  If not, what planet are your from?

Not long ago, someone I care about hurt me deeply by saying some unkind things about me.  After I heard this, I could hardly look this person in the face again.  It was eating me alive because it was impossible to avoid this person.  I confided in my friend Pat about this, and she gave me some good advice.

Pat said our pastor, Fr. Larry Richards, once taught her a prayer to say when she was deeply hurt and angered by some people.  He told her to say this prayer every time she thought of them (which she says was constant at first): “Father, have mercy on me and bless them.”  Pat explained, “If you’re like me, you think the words are mixed up, but they’re not.  You’re asking God to forgive YOU and bless THEM!  When I started saying it, I was so angry that I said the words but couldn’t mean them.  All these thoughts raced through my mind (i.e., I don’t need forgiven.  I didn’t do anything wrong, it was them!  They don’t deserve to be blessed.  It should be ME!  I’m a victim.). After a day of ‘praying’ like that, I sat down on my sofa in the middle of the night, exhausted from the day of wrestling with that prayer and my thoughts of those people.  I realized I had actually been wrestling with God!  I started crying uncontrollably, telling God I was really sorry and that He knew what was best for me and those people.  And for once, I said the prayer ‘Father, have mercy on me and bless them’ and really meant it from my heart.  I was flooded with peace about the whole situation and it never left me.  Within days, God removed those people from my life (they unexpectedly relocated!)  I still sometimes pray for them and have no animosity toward them, although I had previously felt I’d never be able to forgive them for putting my family and me through a nightmare.”

I took Pat’s advise and said the prayer, from the heart as Our Lady tells us, every time I thought of the person who hurt me.  I was soon able to face them and felt perfectly comfortable.  I felt like a new woman!

A few weeks later, a lady wrote to me on our internet prayer line asking how to handle the pain her brother-in-law and sister-in-law had inflicted on her.  I told her about this short but powerful prayer that I have named “The Mercy/Blessing Prayer.”  A month later, I wrote to her to see how she was doing and she replied, “I am feeling wonderful.  In fact, I no longer have any anger in my heart at all.  Yes, I’m still blessing them and I thank you so much for your good advice and prayer.  I feel like a heavy weight has been lifted from both my shoulders and my heart.”

I posted this prayer again recently and I thought I would share a few responses I received…”I find when I pray this way, what happens, over time, is that they might not change, but MY heart changes.  What once bothered me about that person no longer bothers me anymore, and I find myself ready to want to live in peace with them.  Prayer changes many things, but mainly ME.” Still another woman witnessed, “For years a close member in the family caused a lot of pain.  I decided to pray for her.  I did it constantly, and the result:  Now she is normal to me, we have a relation that is respectful and caring.  It does work!  It works every time when you pray from your heart!  I believe that prayer is a wonderful tool that is available to everyone.”

Our Lady of Medjugorje said, “Pray for your enemies and call the Divine blessing upon them.” (6/16/83)

Maybe we could change the world with this simple prayer.  Repeat after me, “Father have mercy on us, and bless……”

Ultimately, what I have learned to be true in my own private struggle seeking to extend forgiveness to those whom have caused me or those whom I love pain,  is exactly as Wayne Dyer has said: “You practice forgiveness for two reasons: to let others know that you no longer wish to be in a state of hostility with them and to free yourself from the self-defeating energy of resentment. Send love in some form to those you feel have wronged you and notice how much better you feel.”

hugs n’ blessings for all the love you will release out into the world today and may a little bit of forgiveness narrow the canyons which may be blocking the view!

“For he is our peace, who has made us both one, and has broken down the dividing wall of hostility, by abolishing in his flesh the law of commandments and ordinances, that he might create in himself one new man in place of the two, so making peace, and might reconcile us both to God in one body through the cross, thereby bringing the hostility to an end.  -Ephesians 2: 13-16